From the reports, PTI chairman Imran Khan announced to establish of Arshad Shareef Shaheed University of Journalism ASSUJ in Punjab. He made this announcement while he was addressing the participants who take part in the Haqiqi Azad Long March.

He stated that this institute will be called the Arshad Sharif Shaheed University of Journalism (ASSUJ). Besides, PTI dedicated its ‘Haqeeqi Azadi’ long march to Arshad Sharif and the media industry.

Well, renowned Journalist, Arshad Shareef was assassinated the last week in Kenya near Naribori due to an alleged case of “mistaken identity” on the part of the Kenyan Police.

After this, local and international organizations, such as Reporters Sans Frontières – Reporters Without Borders (RSF), rejected the alleged assertions that Kenyan Police made regarding the murder of the well-known Pakistani journalist.

Arshad Shareef was working on the ARY news. Due to his criticized speeches against Government institutions, he faced cases and FIR lodged against him in several cities of Pakistan.

In August he flew to Dubai from KPK Bacha Khan Airport and stay in UAE for short time. Later on, UAE officials informed him to leave the Country, and he went to Kenya. He was almost out of touch and no one was aware of his presence in Kenya.

Last week suddenly the tragic news spread that Arshad Shareef was shot dead in Kenya. His Body was brought to Pakistan and his funeral prayer was held in Faisal Masjid. later on, he was buried in the H-9 graveyard of Islamabad. 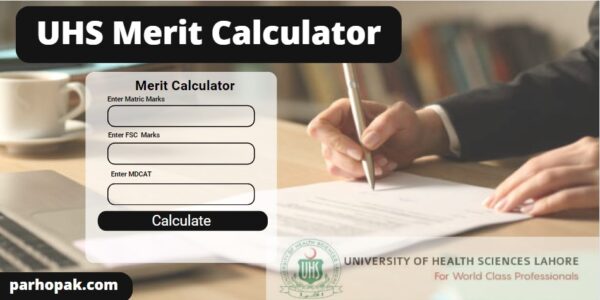