Syed Mansoor AS Shah J.- The question of law before us is whether the respondents, who were initially appointed on contract basis and were subsequently regularized are entitled to pay protection for the period they remained .on contract. In other . words whether a contractual employee is entitled to Use last salary, including all the increments earned and added to his salary over the years at the time of his regularization.

Clause 6 of the Notification dated 19.10.2009 issued by the School Education Department, Government of the Punjab, states as follows:-

The salary component of sods employees shall be in accordance with the pay scales plus the usual allowances prescribed for the posts Against which they are being appointed. They will, however, not be entitled to the payment of 30% social security benefit in lieu of pension or, any .otl, pay Package being drawn by them, However. paY of the contract employees being appointed in the .basic VaV Scales shall be liked at the initial of the  respective. pay scales and the incrementls1 ak__•eacyl  carned•duringtbe contract appointment • period shall ‘be. converted into Personal  Allowance.”  (emphasis supplied)

Learned Addl. A.G. jsubmits.•that the respondents were appointed on contract in1.the year 2000 and their services were regularized from the datei: of Notification:i dated, 19.10.2009; however, they were regularized on their initial pay as it stood in the year 2000, and. the ,.’subsequent increments in the salary over the next nine Sears were not inCludecilin the salary, but instead, were separated from the salary and *Wetted into Personal Allowance, which was granted to the respondents at the time of regularization.

Add. A.G..when asked whether..hy•not including the increments in the salary finder. ‘clause 6 of notification and converting them , into Personal Allowance, the terries and conditions of service of the respondent emplOyees were adversely affected, in as much as, they would not enjoy: the same financial benefits which they would have had their final salary been considered, at the time of regularization. He pointed out that by converting the increments • received by the respondents*over the years into Personal Allowance and reversing their: salary to the initial salary, all the future increments and benefits should be denominated with the initial salary thereby adversely affecting the financial prospects of the respondents.

We have examined the said Notification and are of the view that clause 6 reproduced hereunder is not only harsh and unreasonable but also offends the right to livelihood and right to dignity ensured by the Constitution under Articles 9 and 14 of the Constitution. It is absurd to imagine that a contractual employee i who has served the department for over nine years and has earned incremental, upon regularization is taken back in time and given the initial salary on which he started his contractual service career .almost a decade back. Regularization is a step up and must provide better terms and conditions of service, if not the same. Regularization cannot make the employee worse off by reducing his, salary and going back in time by almost a decade and malting .the employee start all over again on his initial salary. 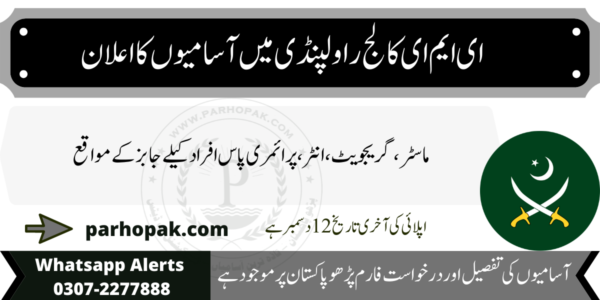 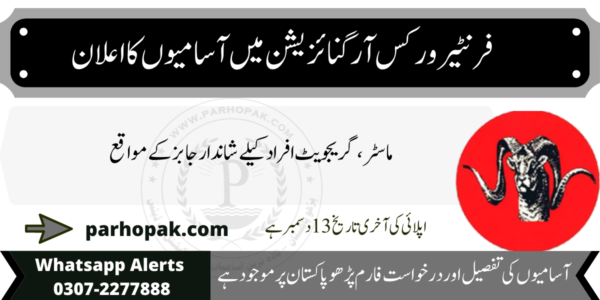 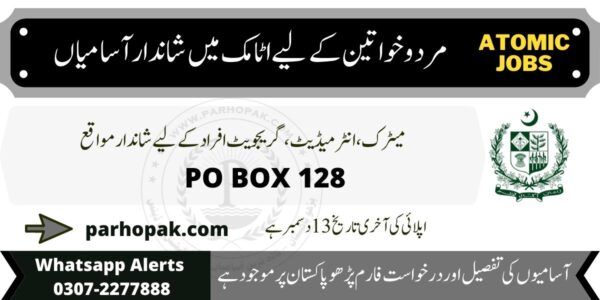