The Pay Protection Case was filed by Punjab Education Department teachers for their pay stages that should be fixed according to service not according to regularization date.

With this pay Protection decision for Punjab education department the teachers who are already in service will get benefits according to their services and the best thing is for New Recruitment of Educators is that when the Newly Recruited Educators will be regularized whenever Govt take this decision they will get regular service from the joining date of their contract period.

Before this they were not be considered permanent teacher from the date of joining.

The Decision is very good news for all Punjab Education Department Employees by this Historic decision of Pay protection By Service tribunal Punjab.

Some Highlights of Pay Protection Decision May 2018.

Appointment from Higher to Lower Pay Scale
If such appointment is made from higher to lower pay scale, the pay will be fixed at immediate lower stage and difference between previous and new pay will be granted as Personal Pay which would be absorbed in the pay on earning of increment or other enhancement in the pay.

Pay Protection for Contract Employees
The protection of pay is also admissible to contract employees, who apply, through proper channel, in terms of S & GAD OM Wing #DS (O & M) 5-3/2004/Contract (MF), dated 2nd August, 2007. All above detail is with reference to DDO Handbook Chapter Fixation of Pay/Pay & Service Verification. 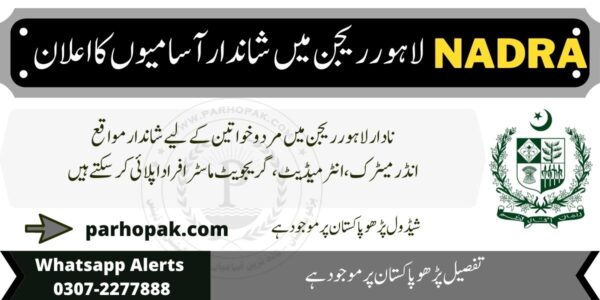 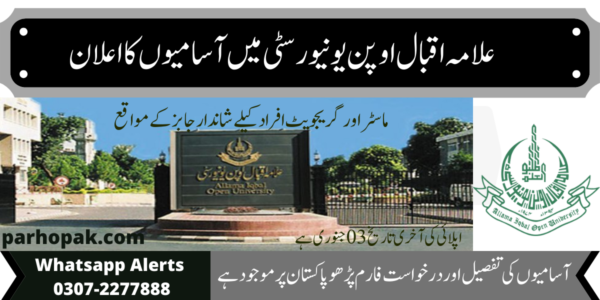 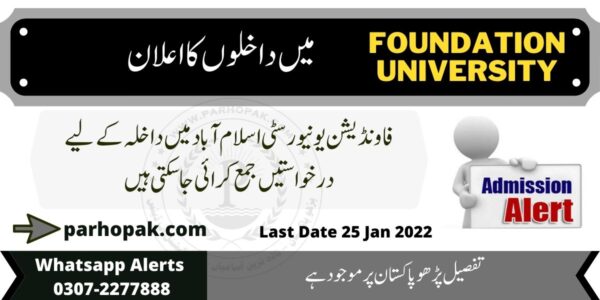 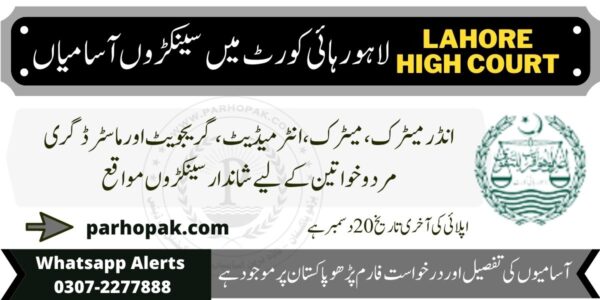