It will create employment opportunities and generate income for the people involved in this business, the letter added. The HEC has further proposed to promote the production of tea at a local level. It will significantly cut the expenditure on tea in the national import bill.

HEC also recommended reducing the import of fossil fuels calling for the promotion of research in alternate energy as a substitute for the imported fossil fuel used in motorcycles, cars, buses, and trains. Government imposed a ban on import of all luxury and non-essential items in order to decrease the national import bill. If these steps adopted then it can bring a positive effect in the economy. 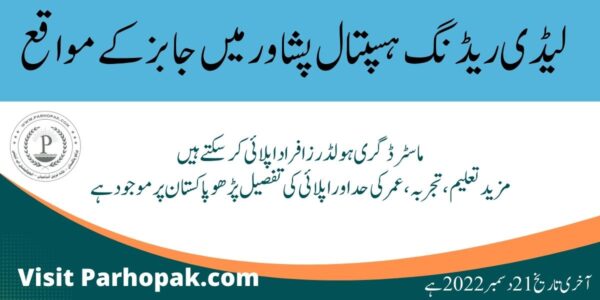