According to the latest tweet by PML N Leader and Punjab Education Minister Rana Mashood Ahmed Khan said that Punjab School Education Department ( PED) is planning to recruit new 16000 educators in the entire Province to fulfill the School’s needs and to reduce the unemployment.

He said ” after four years and immediately right after getting into Government we are recruiting 16000 educators and will keep increasing every year. He also said that they recruited 230,000 ( Two lac Thirty Thousand) educators in our last tenure ( 2013-2018)).

Earlier in the tenure of PML ( N) 2013-2018 , two lac thirty thousand teachers were recruited in different phases in the entire Province. However some of the batches yet not permanent and they are waiting for a long time to get permanent. Even in the last Government of PTI , those educators protest in Islamabad and later on the guranty of the Ex – Punjab Law Minister Raja Basharat they quit from the protest. Raja Basharat presented the summary to the Ex – CM office and discussed the matter with Ex- CM Sardar usman Buzdar to regularise the pending batches , but still the matter has not been solved.

If the current Government recruited the new educators it will be a good step towards the reduce the unemployment rate as well as if they regularise the contract educators of the prevoious tenure. 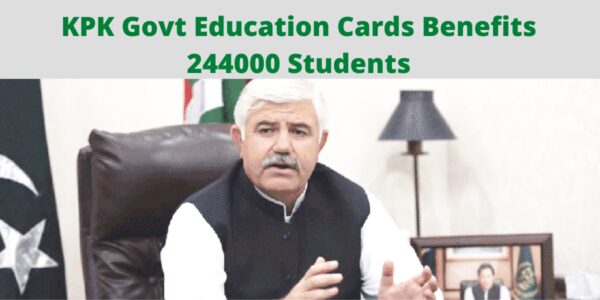 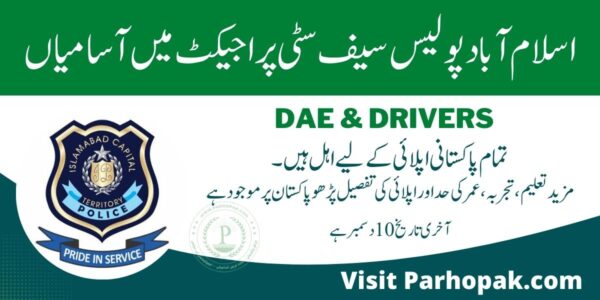 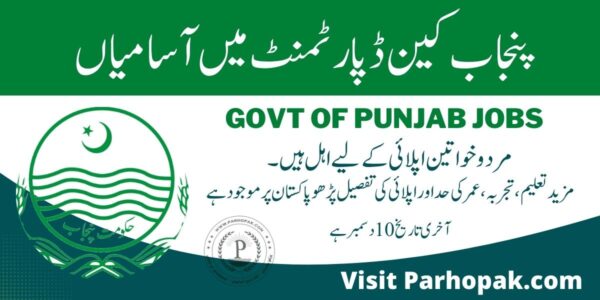 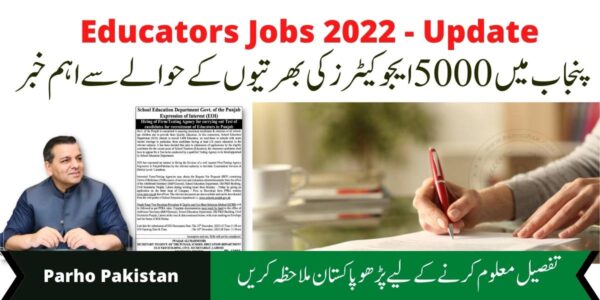 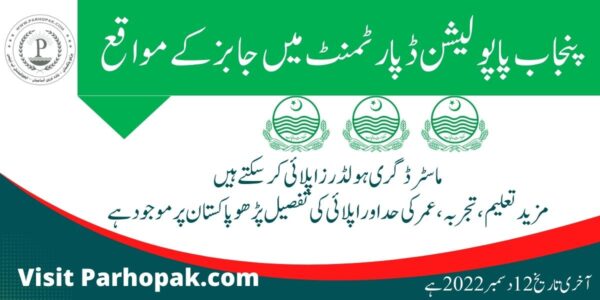 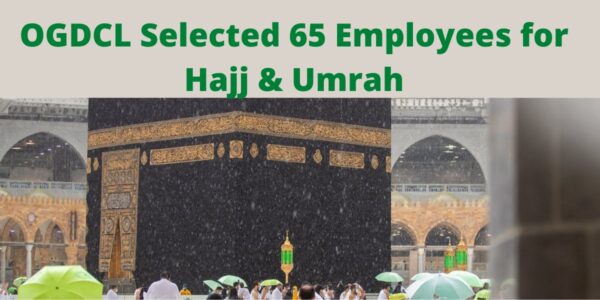