Pakistan’s Independence Day, which is annually held on August 14, celebrates the country’s independence from the British rule on that date in 1947. This day is an occasion to promote patriotism and national unity. 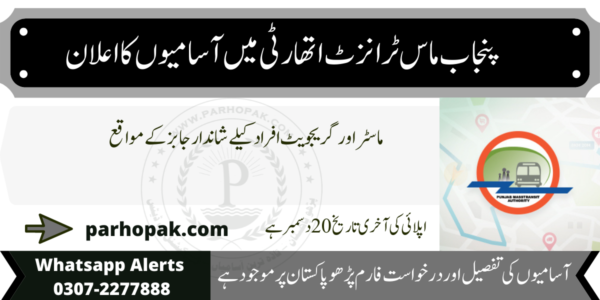 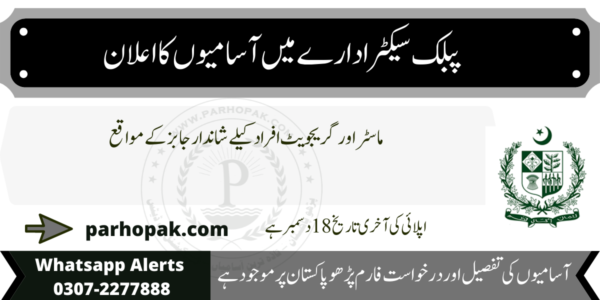 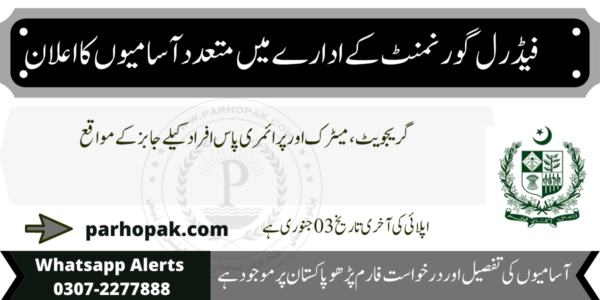 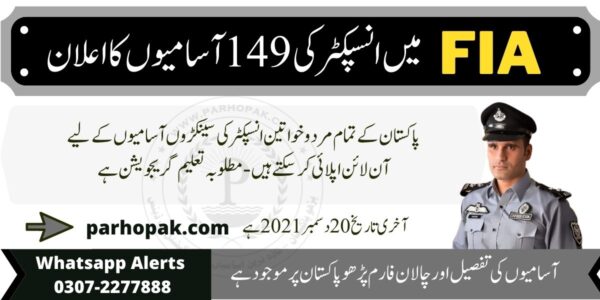